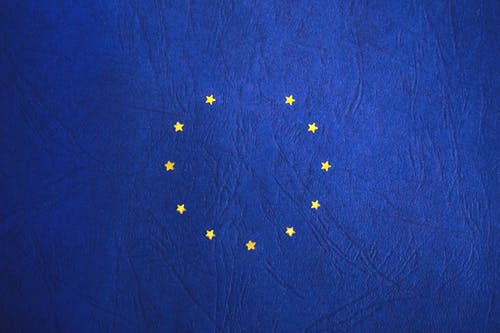 The Importance Of Brexit Planning

What does the referendum result mean to the construction industry?

It divided a nation and 4 years on we’re still discussing what has quickly become the biggest political agenda item in a lifetime. Crucially we take a look at how Brexit could have an impact on our business and others within the Construction Industry.

We’ve had numerous discussions in house on the potential lack of skilled staff, rising costs of importing materials and alterations to the industry standards we abide by each day.

As a company we pride ourselves on recruiting local staff from the midlands so this is one that we felt would not cause us too many issues. However, with a shortage of staff across construction potentially in the pipeline we could witness higher labour costs with the demand for skilled staff spreading across other areas of the industry.

Elsewhere this problem may worsen. Some of our friends with companies in London rely on skilled overseas labour, the Office of National Statistics (ONS) figures show that one-third of workers on construction sites in London were from overseas, with 28% coming from the EU!

The free movement of goods within the EU has always been something that’s benefitted our wholesalers. When purchasing specialist items manufacturers based overseas have provided competitive and good value products with little restriction on trade.

This isn’t just us with the industry purchasing 64% of building materials were imported from the EU, the tariffs that could follow Brexit could potentially lead to a shortage of construction materials or an increase in costs. However, Brexit could also see policy changes to stipulate the use of ‘UK firms only’ only a good thing right? Finally, the UK may be able to negotiate its own trade agreements with the EU and other large importing countries such as China and the USA, opportunity knocks!

One positive generally agreed by both sides of Brexit would be the removal of ‘red tape’ policies from construction that have been enforced by the EU to all member states. We work hard every day on developing and improving our Health and Safety, Environmental and Quality standards but would leaving the EU see those standards drop? Absolutely not, this isn’t something we’d look to take advantage of rather something we’d like to be identified as ‘industry leading’ amongst our peers.

So whilst Brexit still remains at the top of the agenda list up and down the country causing worry and alarm for others, we’re looking forward to the challenge that it brings. We’re confident we have the staffing structure, industry contacts and processes to deal with the upcoming changes that Brexit will bring. To find out more get in touch now 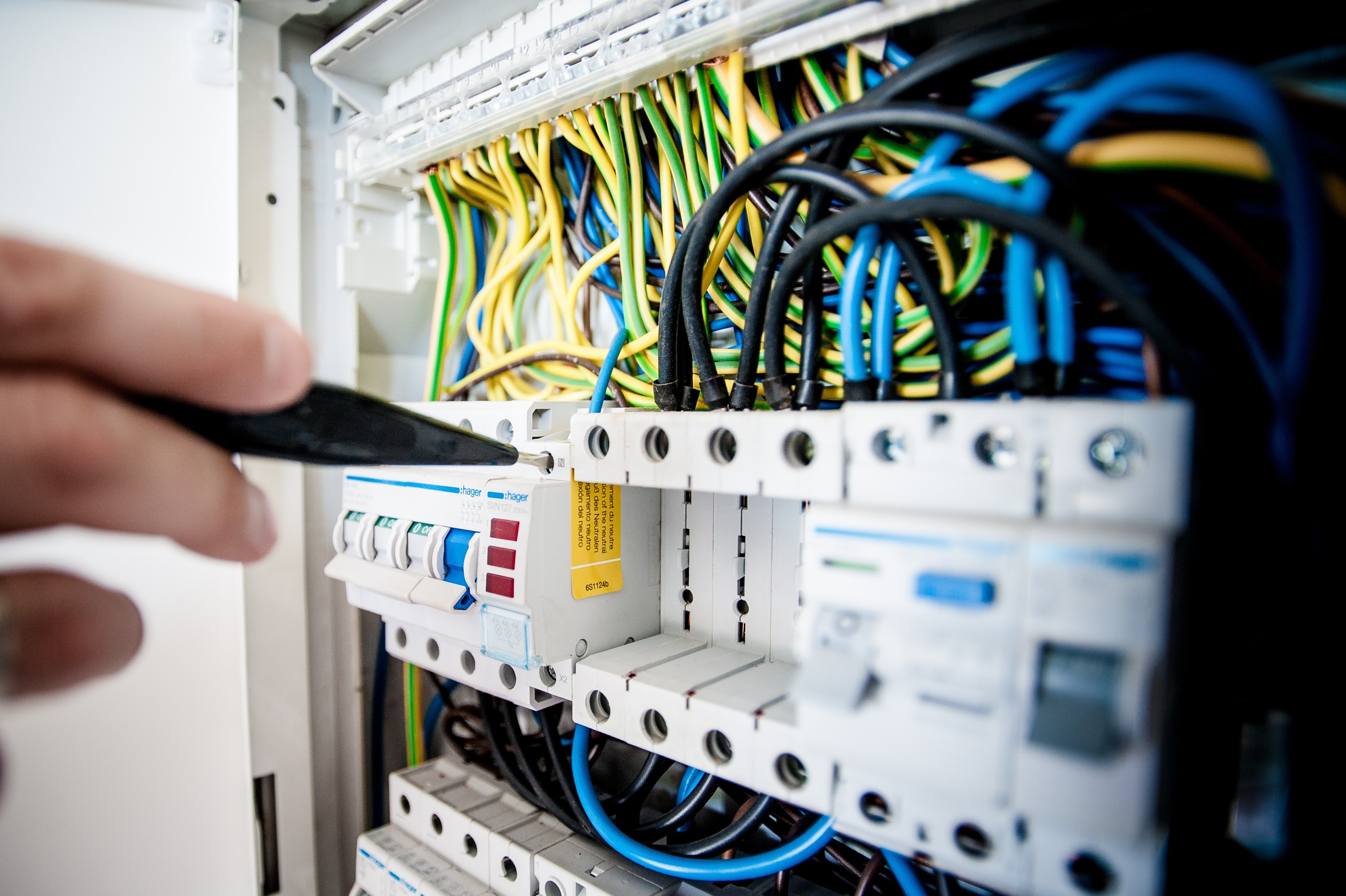 Provision of Mechanical, Electrical and Building Services to the Commercial and Industrial Sectors 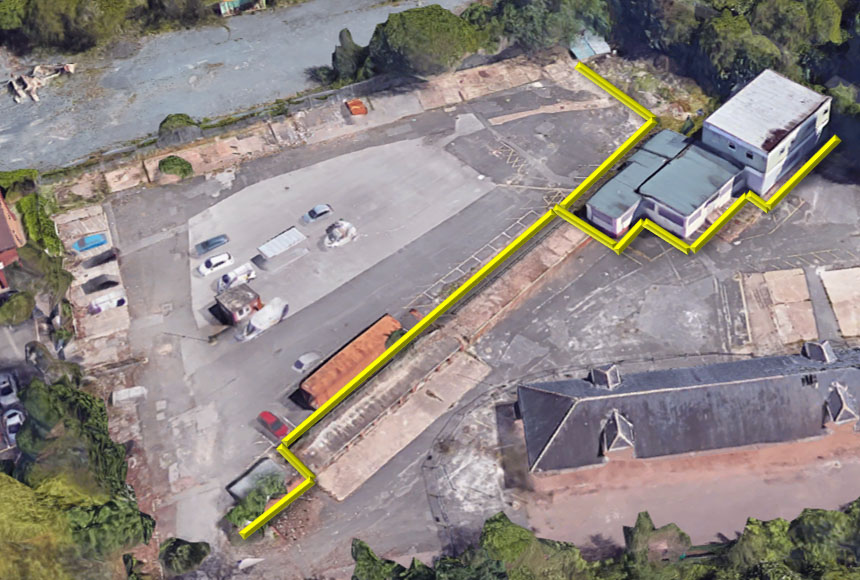 Are printed plans a thing of the past?

We’ve all been through the pain of searching through 100 different drawings on site trying to find one reference on an A1 sheet of paper that’s now been decorated with notes, comments and coffee!

Every month we meet with our Engineers to find out how we can improve our business and one regular feedback point was regarding drawings. Too many, too much hassle, lost in transit, left on site, someone took them…the list goes on. So we quickly explored how we could be make life a little less painful on site for Soljet Staff.